What do new planning proposals on flood and coastal change mean? 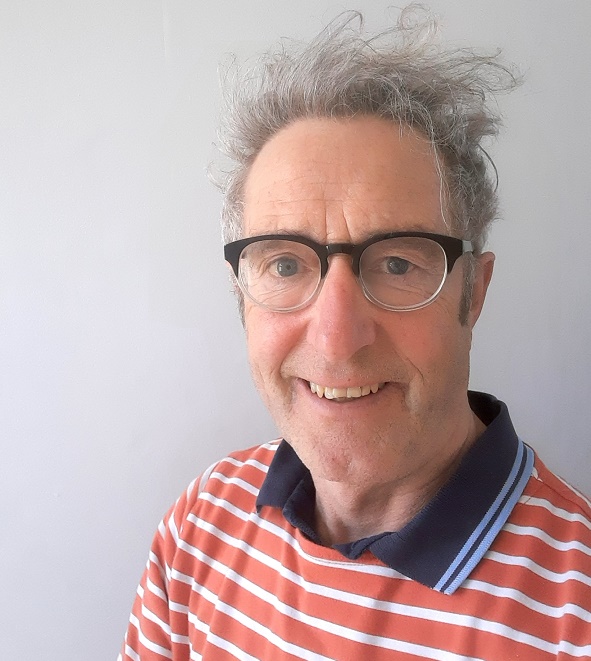 As part of its planning reforms, the government in England was consulting on changes to planning policies on flooding and coastal change. This comes in the wake of last summer’s new flood and coastal erosion risk management (FCERM) policy statement[i] and revised Environment Agency (EA) strategy[ii]. How significant are the proposed changes and do they go far enough?

The first important thing to note is that these will not be the last changes on flood risk and coastal change. The government has made it clear[iii] that it will consider what further changes are needed to implement the FCERM policy and it refers to several reviews of the effectiveness of planning policy and the EA’s advice on planning.

It is unsaid in the consultation, but there will also need to be sweeping changes to the supporting planning practice guidance to explain how the policy will be implemented in practice. A lot of work has been going on behind the scenes[iv], which will presumably be reflected in changes in the future, but there is a risk that local planning authorities (LPAs), when revising local plans, will initially have a lack of guidance on how to implement the policy changes and could be ‘caught out’ by sudden changes during the process. At the very least, LPAs will need to consider new EA catchment scale flood plans (due in 2026) and a new National Flood Risk Assessment in 2024. And of course, once the Planning White Paper reforms are introduced, the whole National Planning Policy Framework (NPPF) will need to be changed, and there will be ‘knock-on’ effects on the partnership arrangements needed to implement local flood and coastal risk policies. So, this seems a ‘light touch’ review of the policy. Planners should proceed with caution.

The most significant change is that the sequential approach to allowing new development should be based on all sources of flooding. Until recently, there has been greater emphasis on avoiding areas at high and medium probability of flooding from the sea and rivers, ignoring the presence of defences. Other sources of flooding, especially from surface water, have had less weight in decisions about the principle of new development in a particular area. The proposed change implies a new definition of what constitutes high, medium and low risk of flooding and possibly bigger flood risk zones, unless the government also encourages planners to take a less precautionary approach to taking account of flood defences.

The proposed revisions also include ‘promoting’ the definitions of flood risk vulnerability into the NPPF from the current practice guidance. They are partly used to establish where new development is ‘appropriate’ and in other useful policy and guidance shortcuts. The definitions are tweaked to include ‘solar farms’ as ‘essential infrastructure’ and ‘car parks’ are proposed as a ‘less vulnerable’ use. It is unclear if this means ‘free standing’ car parks or those ancillary to other uses. However, the table is based on the pre-2019 Use Classes Order that has removed the need for a planning application for some ‘less vulnerable’ uses, such as shops,  to change to ‘more vulnerable’ uses, such as drinking establishments. If including the table in the NPPF highlights this anomaly and encourages LPAs to limit changes of use of new ‘less vulnerable’ uses to ‘more vulnerable’, then this is welcome.

The NPPF is also being amended by defining flood resilience as ‘in the event of a flood, it could be quickly brought back into use without significant refurbishment’. On the face of it, this is welcome clarification, especially as the EA’s FCERM strategy and the government’s policy make it clear that more communities will need to get used to and ‘live with’ flooding.

So what changes should have been made but haven’t?

A review of the effectiveness of coastal change planning policies is promised, but this indicates a bigger uncertainty with the future of flood and coastal risk planning policy: how will the more ‘binary’ approach to approving development set out in the Planning White Paper deliver the flexible ‘adaptive’ approach set out in the EA’s strategy? Perhaps all areas at flood or coastal risk will have to be designated as ‘protected’ areas to provide the stricter controls over land use needed to build resilience and deliver adaptability in a changing climate.

The scale of existing and future flooding and coastal changes facing the country are very likely to require more money than the government has committed now. We are still a long way away from the government’s promised assessment of the adequacy of current NPPF protections and the changes heralded by the EA’s strategy and the government’s policy will require far more sweeping changes to planning policies and practice than are currently proposed.

Andrew Coleman is a senior lecturer on the University of Brighton’s RTPI-accredited MSc Town Planning course and Principal of Coleman Planning and Environmental. He is on the RTPI’s General Assembly and Policy, Practice and Research Committee. He was previously a senior advisor on land use planning for the Environment Agency.

[iv] E.g. the author has been employed as a consultant on 2 projects concerning improving flood risk information in strategic flood risk assessments and improving non-technical standards for multiple-benefit SuDS.

Planning and ecosystem restoration in AONBs

Richard Blyth: Planning and the environment