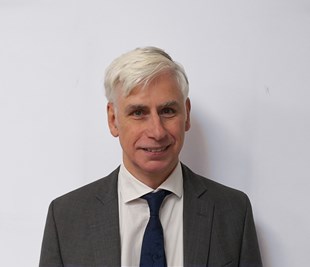 Richard Blyth FRTPI is the RTPI’s Head of Policy, Practice and Research. This is the second in a series of weekly blog posts from Richard on the RTPI’s key asks of the government concerning its proposals for reform of the planning system. Read the first post here.

It looks like the Government intends for everyone in England to return to pre-Covid life on 19 July. It is not my role to discuss the pros and cons of that issue, but it – and especially the choice of messaging around it – raises questions around ‘freedom’ and responsibility.

Planning reform is often couched in terms of ‘freeing’ landowners from ‘burdensome’ restrictions placed on them by planning ‘regulations’ (usually meaning planning policy). Certainly, a planning system which is plagued by delay and inconsistency is a burden.

However, we don’t hear much in the media about how planning ‘frees’ people.

Planning frees people from the fear of a race to the bottom (or top!) in terms of building ever higher buildings next door to your own home. Planning frees rare species and habitats from the threat of destruction. This we know.

But there is more.

At its best, planning frees up investment. It should be creating areas of new land for development with the infrastructure already in place so as to make attractive propositions for private investment. We seem to fall so far behind on this obvious role for planning.

Planning can also free areas suffering from the absence of a viable market in homes by improving brownfield and run-down neighbourhoods and making them exciting places to invest - as has happened with the Commonwealth Games in Glasgow or the municipal housing programme in Birmingham. 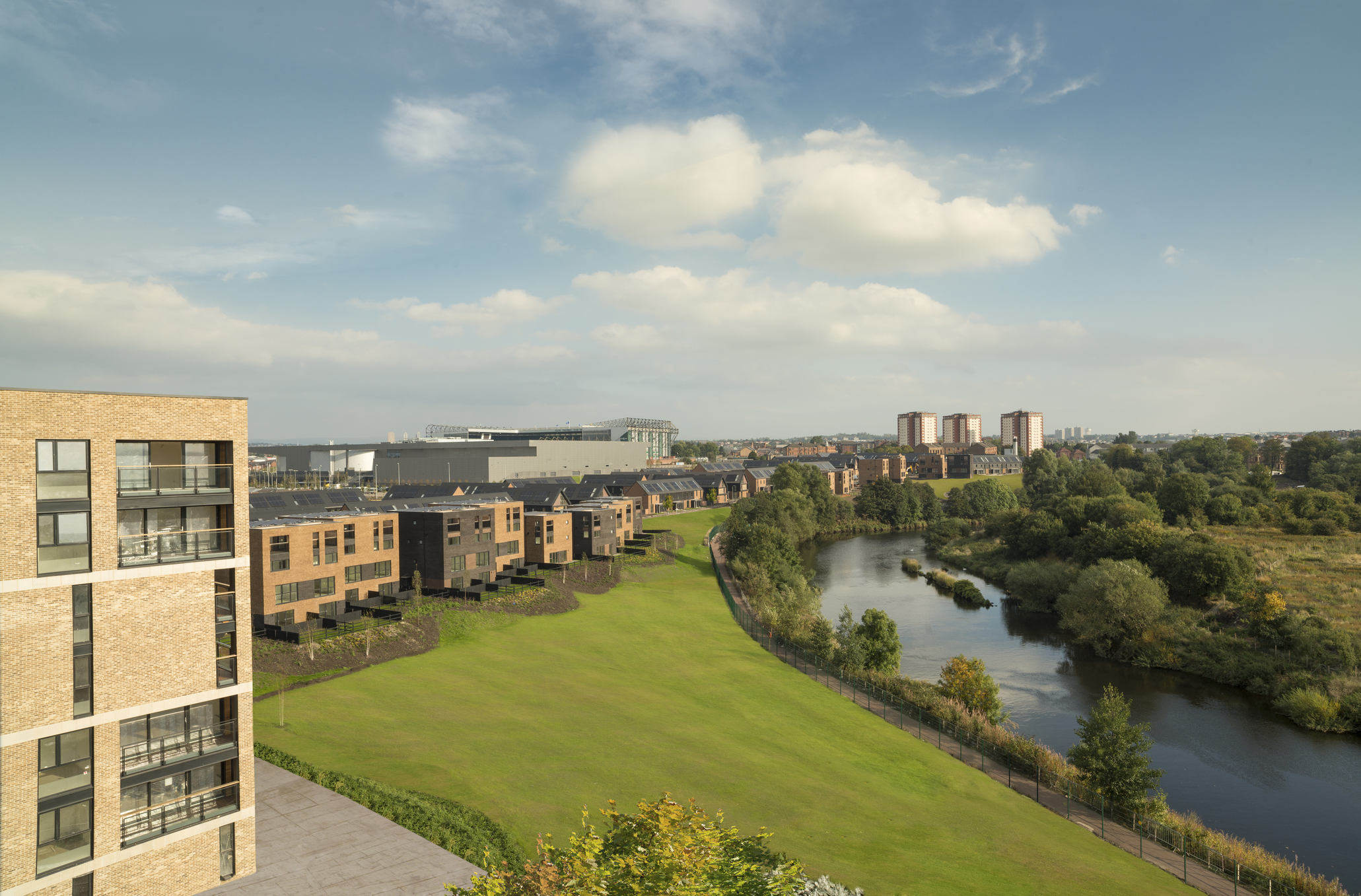 Image: The Glasgow Commonwealth Games Village was a finalist in the Excellence in Planning to Deliver Housing category at the RTPI Awards 2015. Credit: Tom Manley Photography

So ‘freedom’ works in many ways.

As we continue to wait for the Government’s response to the Planning White Paper (a response originally intended for spring but, according to Housing Secretary Robert Jenrick speaking at this week’s LGA Conference, now delayed until autumn) it’s as good a time as any to re-emphasize that the RTPI would like to see planning reform really get to grips with the kinds of ‘freedoms’ I have described.

What might that involve? In our Planning for a Better Future paper, the RTPI explored the whole problem of ensuring development and infrastructure are planned together:

There needs to be alignment in vision between all those that have a role to play in infrastructure facilitation or delivery. There is a need for a more joined up place-based approach to growth, which ensures that infrastructure priorities are managed alongside spatial, economic and environmental priorities. One problem is that in many parts of the country local authorities are planning for new communities in places that then need to be supported by significant new infrastructure. This regrettably often means that investment is prioritised away from other areas (usually existing urban areas). This is a critical issue in some 2-tier areas where the planning and transport priorities are disconnected and based on a different set of guiding principles and outcomes. It is even more complex where there is also a mayor involved.

Why not read Planning for A Better Future for some of the RTPI’s other calls while you – and I – continue our wait for the White Paper response?