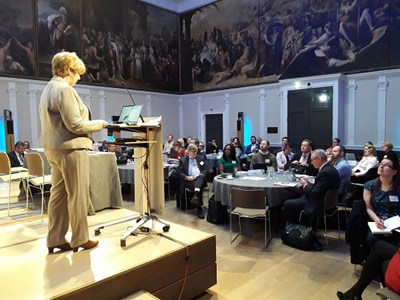 The General Assembly is the debating chamber of the Institute, meeting three times a year. It consists of:

Meetings are held within normal working hours and normally start at 11.00 am. Meetings are normally held in London but due to the current situation they are being held virtually until further notice.

Meetings of the General Assembly are chaired by the President