The Royal Town Planning Institute (RTPI) is delighted to announce that Susan Bridge FRTPI has been re-elected Chair of the Institute’s Board of Trustees.

The Board of Trustees is responsible for the management of the affairs of the RTPI and promoting its objectives. Sue (pictured) has acted as the Board’s Chair since June 2019. 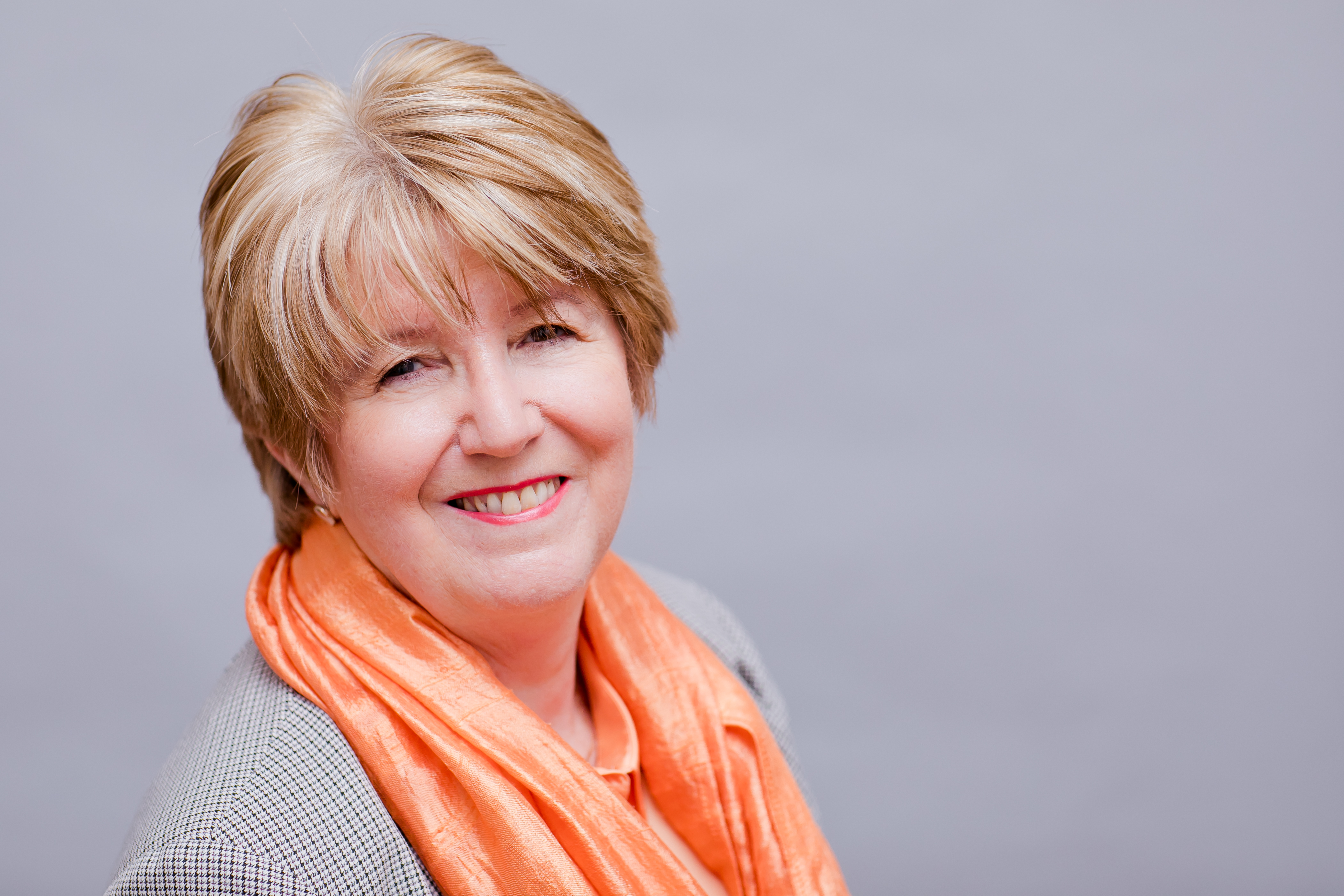 Other roles on the Board of Trustees were also up for election, as well as positions on the General Assembly which provides a forum for debate about the development of planning policy and practice. There were also contested seats in the RTPI’s Nations and Regions.

“I’m delighted that Sue Bridge has been re-elected as Chair of the Institute’s Board of Trustees, an outcome that recognises the successful role that she has played in guiding the Institute over the past 15 months.

“I would also like to congratulate all those who were elected to fill the range of governance positions within the Institute and very much look forward to working with you all during these challenging and unprecedented times.

“Finally, my thanks also go to all those members who took part in the nomination and voting process -  I’m delighted to see that such a diverse and talented range of people will be playing a key part in shaping the Institute over the coming year.”

Nominations for this year’s RTPI Elections opened in June and voting took place between 21 August and 23 September.

The announcement of Timothy Crawshaw MRTPI, current Chair of the RTPI North East Regional Management Board, as Vice President for 2021 was made earlier.

As part of a more effective and standardised governance process, it is the first time the RTPI has been able to announce the election results for all these positions at the same time.

RTPI Board of Trustees

Chair of RTPI Board of Trustees: Susan Bridge FRTPI