A £60 million regeneration scheme in the heart of Leicester has won top prize at the Royal Town Planning Institute (RTPI) East Midlands Awards for Planning Excellence. 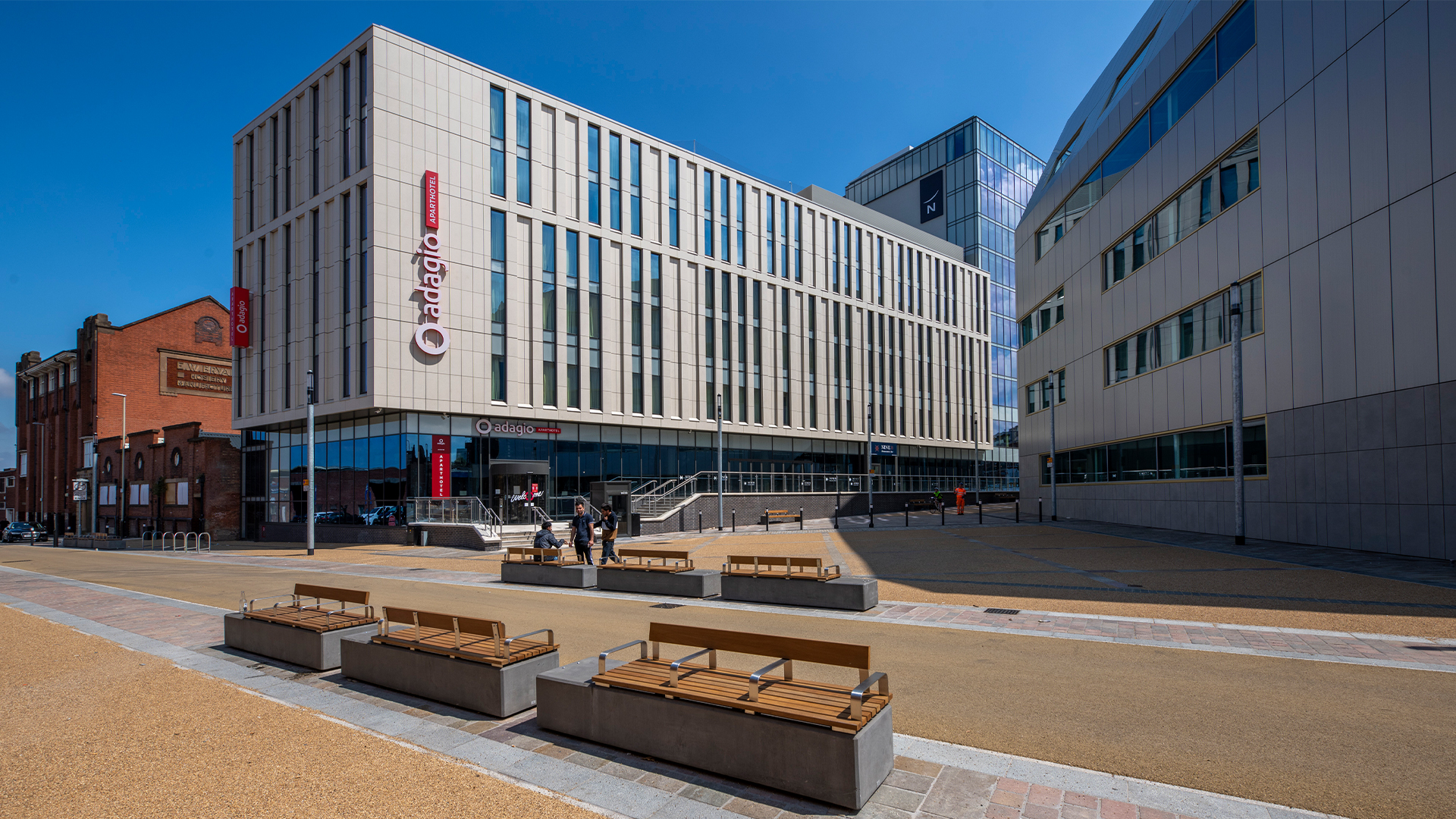 The development occupies one of the most prominent positions in Leicester city centre, and has been a catalyst for a £200m regeneration renaissance in the city.

During the online ceremony hosted on YouTube, Marrons Planning also won the award for Planning Consultancy of the Year with judges mentioning in particular the firm’s ‘exemplar approach’ to staff development and training.

Head of Planning at Marrons, Brian Mullin MRTPI, said: “With our partners, Leicester City Council, we are delighted to have won this award for Great Central Square, a major regeneration scheme connecting the Waterside area of Leicester to the heart of the city centre. The early collaborative approach fostered by developer Charles Street Buildings Group and Leicester City Council helped to deliver this marvellous regeneration proposal for the city.

“I’m also thrilled that Marrons Planning have been named as the RTPI East Midlands Planning Consultancy of the Year. The award is recognition of our team’s technical abilities and consistent delivery of service excellence.”

Sir Peter Soulsby, Mayor of Leicester City, said: “This is well deserved recognition for an excellent scheme that is the result of close partnership working between the developer Charles Street Buildings, their consultants Marrons Planning and our own expert staff here at the council.

“It is another example of how the regeneration of Leicester’s Waterside is attracting developers and investors to help realise our ambitious vision for this important part of the city. The resulting scheme – and in particular the wonderful restoration of the former Great Central station – is something very special indeed.”

Also at the ceremony, the Moat Lane Regeneration Project in Towcester, submitted by South Northamptonshire Council, was highly commended, with judges highlighting the use of Compulsory Purchase Orders to deliver the scheme.

Laura McCombe MRTPI, senior planner at Boyer, was awarded Young Planner of the Year. The judges described her as ‘a role model for young professionals in the industry’, noting her work to increase diversity, inclusion and equality across the profession as co-chair of the East Midlands branch of Women in Planning.

The RTPI East Midlands Regional Awards for Planning Excellence celebrate projects, plans and people who have helped create exceptional places and improved the lives of those who live and work in the region; highlighting how planning and planners work to create a safe, healthy and sustainable future for all of us.

Winners of the RTPI’s regional awards qualify automatically for the RTPI’s prestigious National Awards for Planning Excellence, scheduled for April 2021.

Increase in RTPI membership, but more resourcing needed for planning