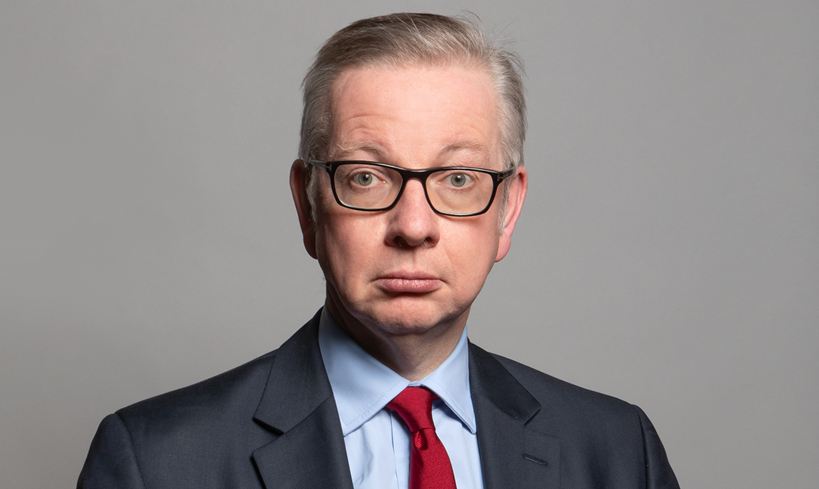 Michael Gove has been appointed as secretary of state for housing, communities and local government.

Victoria Hills, chief executive of the Royal Town Planning Institute, said: “The RTPI would like to thank Robert Jenrick for his efforts and engagement during his time in office.

“We would also like to welcome Michael Gove in his new role as secretary of state for housing, communities and local government.

“The planning profession eagerly awaits details of reforms that will be introduced and stands ready to support Mr Gove so that he can hit the ground running on such a significant policy issue.

“Planners are vital in designing healthy and sustainable communities fit to face the challenges of the future and could play an instrumental role in helping to level up the entire country and deliver on net zero commitments.

“The institute looks forward to working with Mr Gove on these hugely important issues.”