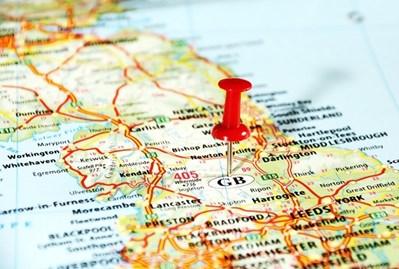 Despite an accepted need to ensure a joined up approach to planning, infrastructure and services there is no single place to view this information.

The RTPI, in conjunction with software specialists Idox, set out to see whether and how this might be achieved. The result was the commissioned study from the University of Manchester examining a broad range of existing government policies and how they relate to each other. See the study and a compendium of policies in map form.

Why do we need a Map for England?

Despite the generally recognised and accepted need to ensure a joined up approach to planning infrastructure and services, there is remarkably no single place or data source within government that makes all of these maps available to view.

Good progress has been made in various areas but with an overarching framework - a Map for England - policy makers could make better judgments about how individual policy proposals interact with and affect development of the country as a whole. It would also increase consistency in appraisal, improve security and resilience, and provide a better understanding of sectoral issues that might complement or conflict with each other.

Additional benefits of a Map for England include:

We commissioned a study from the University of Manchester examining a broad range of existing government policies and how they relate to each other. See the study and a compendium of policies in map form.

To reach their conclusions, the researchers examined government web sites, individual policy documents and large numbers of reports to find policies and programmes that have strong spatial aspect to them, including policies which potentially have a different impact in different parts of the country. It was a major task in itself to pull together almost 100 policy maps.

In about one-third of these documents the implications for different places are made explicit but in fully two-thirds they are not.

By overlaying a number of these maps and diagrams together, the researchers demonstrated that some policies and programmes, when considered against each other in relation to different parts of the country, may have unintended consequences.

For example, the study revealed that there is considerable overlap between broad areas where housing growth is projected in the future and where there are the greatest environmental and policy constraints to growth. These constraints include the risk of flooding and expected future household water shortages.