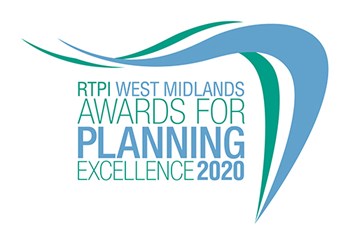 The RTPI West Midlands Regional Awards for Planning Excellence celebrate outstanding projects that demonstrate the power of planning in our region. Entries reflect the diversity of planning achievement, whether in urban or rural areas, large or small in scale, involving new development, regeneration or conservation.

Winning these prestigious awards is a clear demonstration of quality, and an excellent way to raise the profile of a project, team or individual.

Scroll down to watch the ceremony! The RTPI West Midlands Awards for Planning Excellence 2020 were broadcast on 17 November 2020.

We are delighted to announce that City of Wolverhampton Council and Ion Development have been awarded the RTPI West Midlands Award for Planning Excellence 2020 for the Wolverhampton Interchange. 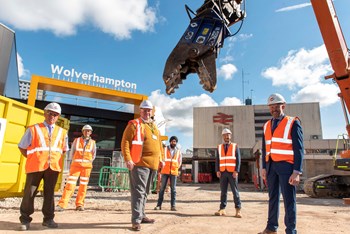 Wolverhampton Interchange is an exemplar scheme which really stood out to the judges as an illustration of leading practice that deserves recognition. Its masterplan-led approach and close partnership working have brought a vision into a reality, delivering a state-of-the-art, multi-modal transport hub around which the city is developing its new commercial gateway. The Interchange is providing an enhanced sense of arrival, improving access to jobs, services and facilities and rejuvenating part of the city with significant benefits for its residents and businesses. - RTPI West Midlands Judging Panel 2020 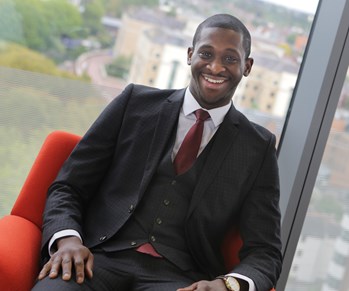 Daniel stood out to the judges as extremely committed and passionate about promoting the power of planning and championing the development of fellow young planners and prospective young planners in the region and beyond. He is an ambassador for the RTPI through his work Chairing the Young Planners Committee and as part of the Planning Ball Organising Committee, Regional Activities Committee and Planning Aid England. The judges felt that Daniel is an exceptional role model for other Young Planners with an excellent understanding of planning and an ambition to deliver inclusive growth that has a positive impact and transforms communities through his work. - RTPI West Midlands Judging Panel 2020

A commendation was awarded to Charles Goode (University of Birmingham). 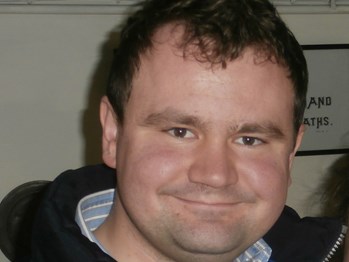 Charles’ submission demonstrated that he has a sound understanding of planning and is committed to strengthening the connections between academia and planning practice. He enthusiastically strives and takes a creative approach to making academic research accessible for planning practitioners. The judges agreed that he is an excellent role model for young planners seeking a career in academia and that Charles should be awarded a commendation for his positive impact, drive and commitment to the profession. - RTPI West Midlands Judging Panel 2020

The RTPI West Midlands Chair's Award 2020 was awarded to Dudley MBC and Partners for the Dudley People's Panel. 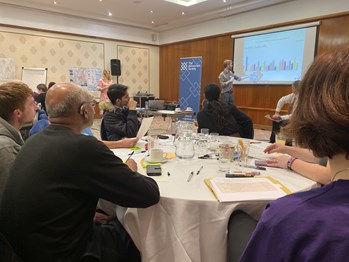 The RTPI West Midlands Awards for Planning Excellence 2020 were broadcast on 17 November 2020. You can view the ceremony, and explore the shortlist, below.

Subscribe to the RTPI’s YouTube channel now to ensure that you are among the first to learn when new videos are published youtube.com/theRTPI

Tweets @RTPIWestMids
Follow us Visit our Twitter Page
RT @RTPIPlanners: Today is a big day for Presidential inaugurations - at 1230 GMT join us over on #YouTube for inauguration of @drweiyang a…
📢New tickets released! Book your place on our upcoming 'Effective and meaningful community engagement in planning'… https://t.co/u1jPpjIYSE
RT @WolvesCouncil: 🏆 👏 The ambitious Wolverhampton Interchange project being led by Council &amp; @IonDevelopments, with support of partners, w…
View all

Why you should enter