There are lots of opportunities to get involved with RTPI London. Whether you want to attend meetings, join a committee, join our Young Planners group, or help with events, there is plenty to choose from. 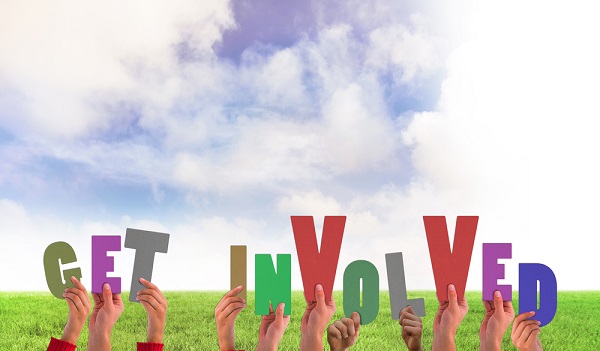 Do you want to get involved with the London Region and organise events?

Here are some reasons why it is a good idea:

Inspired? Consider joining the committee.
Members are welcome from all areas of planning and we are always ready to welcome new members.

Nominations for the 2021 RMB and RAC Committee are open

Nominations for General Assembly, Board of Trustees and the Nations and Regions Committees will all open from 15 June and close on 27 July.

Find out more and how to apply online

If you would like to join RTPI London, sponsor one of our events, or would just like to know more - please email Lucy Barton, your Regional Coordinator.

We have the following spaces within our RMB for 2021 and you can nominate yourself for these positions here:

If you would like to join RTPI London, sponsor one of our events, or would just like to know more - please email Lucy Barton, your Regional Coordinator.