Robin Hayden: All to play for in Westminster

Robin Hayden is Senior Public Affairs Officer at the RTPI

The winds of change are blowing for planning.

It is crucial that planners have a voice and help steer this conversation. The RTPI plays a vital role in ensuring planners are not shouting into the wind, and making sure the profession’s contribution is known in Westminster.

In politics you come armed with solutions not problems. In fact, MPs typically have a whole inbox of problems to solve! It’s crucial for the planning profession to know what we want, and to spread the message.

Resourcing is a good example of this—we raise it as a problem, what next? MPs want to hear the solution, and that’s why ‘500m for planning’ has had such cut through. Of course this simplifies the process, which includes letters to government, select committee policy responses, oral evidence to committees, meetings with clerks and a host of other activities. The result however is that a cross-party Select Committee has recommended that government provides this resourcing in advance of reform and the House of Lords Built Environment Committee have also raised it with government. 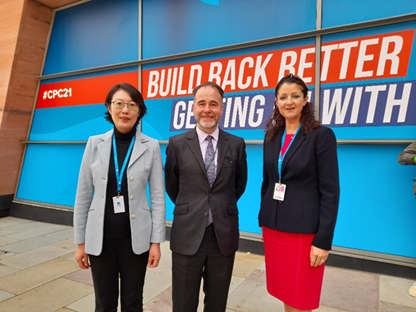 Being able to speak directly with Government is crucial. Just like we want chief planners at the top table in local authorities, we want the profession represented in conversations about reform. This seat is a privilege not a right. The RTPI’s reputation as a sensible, professional voice that can be relied upon to tell it honestly means members have a real voice at this level.

The RTPI’s leadership has been recognized with Victoria Hills’ appointment to the Office for Place, as well as with regular meetings at all levels of government, including ministerial. Frequently invited to give oral evidence to Parliamentary committees, the RTPI is a powerful and respected voice.

The RTPI is fortunate to have relationships with some powerful advocates for the profession, in the form of MPs and Lords with significant subject matter expertise. These champions are influential in the legislative process and interested in planning in its own right, driving forward analysis and improving policy. The RTPI also supports the work of the All Party Parliamentary Group for Housing and Planning.

Planning reforms are politically controversial because they directly affect constituency issues. In fact, planning reforms were rated 5/5 for political controversy, alongside voter ID, asylum reforms and the Northern Ireland protocol—planners might be surprised at the company they keep!

Conversations with supporters are important, but often it is more important to speak with those whom you don’t agree. Like in an exam, it’s a better use of resources getting the 10%s up to 60%, than on moving your 90% to 95. This doesn’t mean sacrificing principles but rather spreading them wider, while agreeing to disagree. If planners aren’t in the room having these conversations, someone else will do so at our expense. 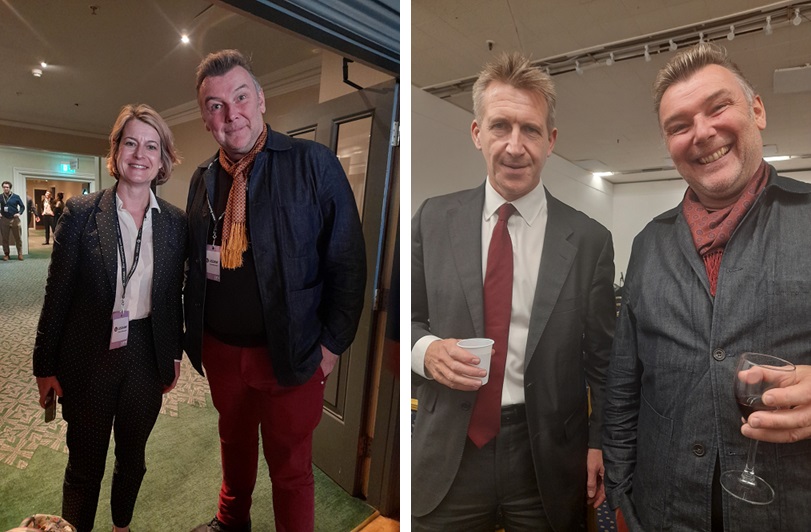 MPs and councillors receive a lot of constituency correspondence about planning—and as planners know well, people who disagree or have a bad experience are more motivated to write! It’s crucial that the RTPI helps to right this unbalance by showing some small percentage of the excellent work which rarely makes it to inboxes organically. Briefings for MPs and the Politicians in Planning Network (PiPN) launched by Jackie Weaver are just a small part of the activity in this area.

The RTPI meets regularly with MPs of all parties and puts on a strong showing at political party conferences. You can watch back our event from Conservative Party Conference 2021 here.

There’s been a sea change in MP opinions since the planning white paper was first published, with many MPs interrogating the workings of the system for the first time. On closer inspection they have found that the ‘bureaucracy’ and processes they complained about were actually crucial safeguards for their local area. And removing the right to comment downstream on proposals would strangely not placate local people! 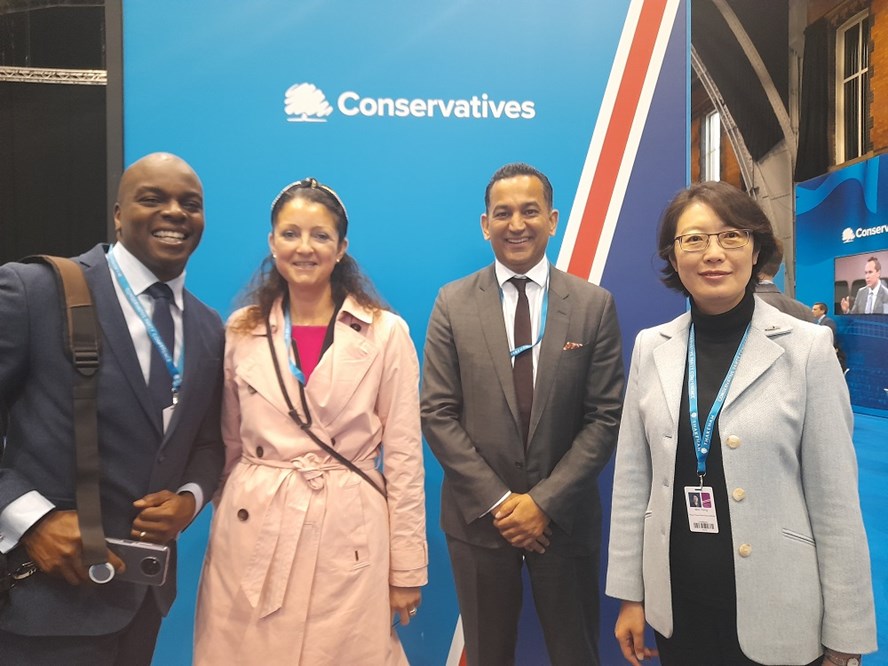 The RTPI is continuing to be a leading voice in the debate around planning reforms, showing government how crucial the profession will be for ‘Levelling Up.’ All is to play for in Westminster—watch this space!

Teresa Strachan: How do we use our planning knowledge?