The Levelling Up White Paper: What does it mean for planners?

Experts from our Policy team take a look at the implications of the Levelling Up White Paper for planners.

“A strong planning system is vital to level up communities across the country and give them a say in how their land is used and where beautiful, sustainable houses are built.”

This quotation from the Government’s Levelling Up White Paper should wash away past statements from Ministers about planning allegedly being a barrier to growth.

The document continues the progress of planning reform and recognises key steps like the introduction of beauty and design standards and new bodies like the Office for Place and the High Streets Task Force where the RTPI have played an important role to deliver advice.

It also shows that Ministers and Officials have heard when we’ve struck notes of caution and taken our advice on board when deciding the way forward.

Below our policy team reflect on the key features for planners from Wednesday’s publication: 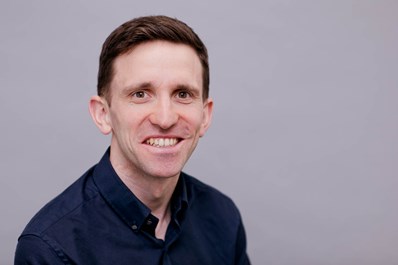 The critical role of public engagement in the planning process is recognised with a commitment that communities can continue to have a meaningful say on individual planning applications. This appears to confirm at least a softening of proposals for rigid designation of land (zoning) and reflects the implications of earlier zoning proposals that we highlighted in our response to the previous Planning White Paper.

Our proposals for planning with and for people included support for dedicated community planners and pop up planning shops that would benefit the proposed Community Engagement Pilots to be focused on supporting regeneration. We look forward to seeing the results from the pilots of the PropTech Engagement fund which should provide more practical examples of how digital innovation can boost engagement in the planning system. Harnessing digital technology to foster participation in planning, unpack the decision-making process, and communicate the impacts of development forms part of our digital planning manifesto.

On a more practical level, the White Paper’s commitments to look at hybrid models for planning committees is a welcome response to the urgent calls we’ve made to help make planning more accessible.

Government have also confirmed their continued interest in reforming developer contributions – a laudable aim – via the introduction of a new Infrastructure Levy that we argue must work for all of England. We are concerned this could introduce an equally complex system, holding back development in suitable locations and undermining the promise of levelling up in many places. 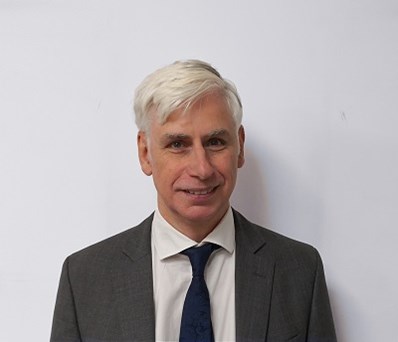 For better development and regeneration there are also proposals to review how local authorities can be supported to deliver greater numbers of council homes - building on our research on local authority direct delivery of housing (including housing for sale and private rent).

Government has set out a strategy to incentivise closer work between local authorities; a welcome change from the more neutral stance taken previously because it could help make it easier for local authorities to get agreement on housing numbers. Since 2010 disagreements over housing delivery have been a key drag on the planning system.

The potential framework of models for devolution would provide good ways to implement our proposals for more integrated, strategic and proactive planning like Green Growth Boards and Local Environment Improvement Plans. However, we note that Local Nature Recovery Strategies will need to do more than simply work on developer contributions and farm payments.

The RTPI is also pleased to be a part of the highly successful High Streets Task Force whose role has been extended. 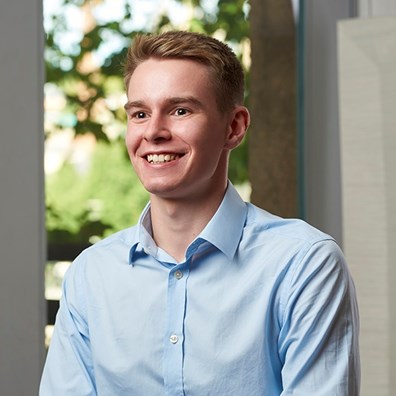 We welcome the promise to “increase engagement with infrastructure providers in plan making to bolster productivity”. This responds to our call for a Duty to Deliver and we hope it will do exactly this.

Government has identified cross-cutting missions for places and the rebalancing of research and innovation spending that reflects the RTPI’s views on Industrial Strategy because they uphold the primacy of positive outcomes for communities as a goal above those of individual government departments.

Local areas can benefit from much of the investment already confirmed and repeated in the White Paper. These include public transport plans to spend £500m on delivering zero-emission buses and £360m on ‘London-style contactless ticketing’ across regional rail commuter networks and boost active travel with a £2bn commitment to improving cycling and walking alongside the newly agency, Active Travel England. The focus upon active travel and public transport is a step in the right direction and closely follows the recommendations laid out in our Net Zero Transport report. However the Government should be placing more focus on existing locally-led delivery models such as the regional transport bodies such as Transport for the North.