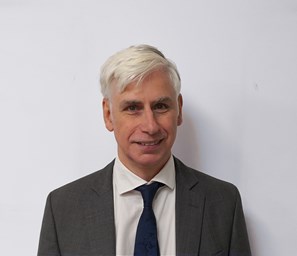 Floods have received attention recently, partly because London suffered surface water flooding twice in two weeks - and when things happen in the capital, the whole country seems to hear about it. The other reason is that there was catastrophic flooding in Belgium and western Germany which followed close on the heels of the first London floods. It’s all the same weather systems – they don’t respect national boundaries.

It was only last year that I was all ready to go on television to talk about the February 2020 floods in England (which were riverine and based on different weather systems). We often get calls about flooding from journalists who seem to want to know 'why councils keep building in flood plains'. 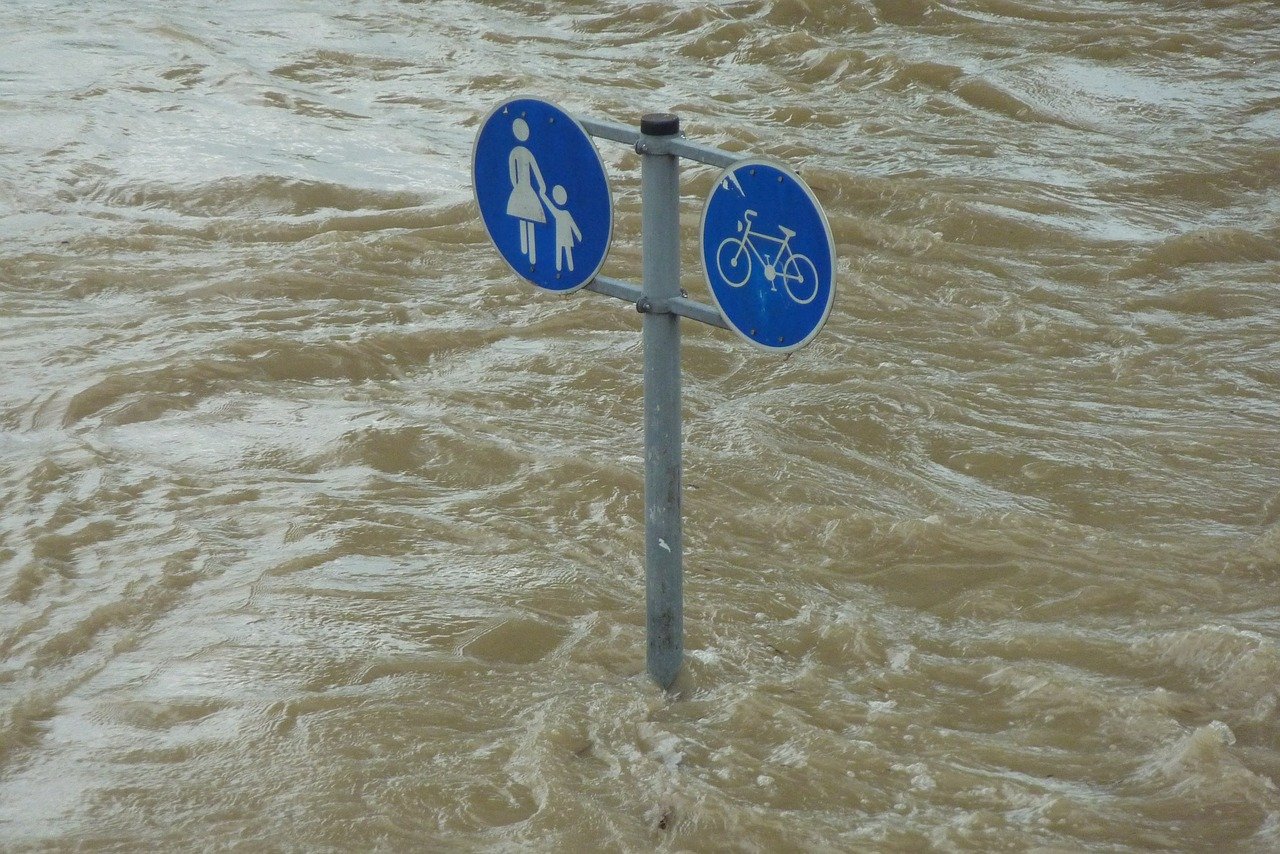 Actually, new buildings granted permission since 2007 when flooding really rose up the policy agenda are rarely permitted in situations of flood risk. Between 2018 and 2019, over 99% of new homes included within planning applications were decided in line with the Environment Agency’s advice on flood risk – of those cases where the Environment Agency recorded the outcome.

And national planning policy in England has recently been strengthened in relation to flooding. The revised framework now states:

all plans should apply a sequential, risk-based approach to the location of development – taking into account all sources of flood risk

I for one welcome the increased emphasis on natural means such as planting in the catchment upstream to reduce flood risk. A recent example is the scheme now proposed for the town of Bewdley in Worcestershire which is a response to its exposure to river flooding in February 2020.

This does point to the need for the relatively narrow issue of 'Planning Act' planning to be seen in a much wider context. The RTPI has called for the creation of Local Environment Improvement Plans (LEIPs) in which all environmental investment is coordinated so that investment in flood prevention is coordinated with investment in nature recovery and increasing people’s access to greenspace.

For far too long, environmental planning has not only been divided into different 'topics' such as rivers, coasts, sites of special scientific interest and so on, but has also been undertaken in a different context and by different players from local plans which drive housing and employment development. LEIPs would cover wider areas than single local planning authorities and would need to be aligned with other plans through the mechanism of Green Growth Boards.

The RTPI is working with the Broadway Initiative to focus minds on what is needed for local environmental delivery. A survey will be launched early next month to gauge members’ views.

The heyday of the planning profession is coming