If it ain’t broke, why fix it? A planning solicitor’s reflections on CIL and S106 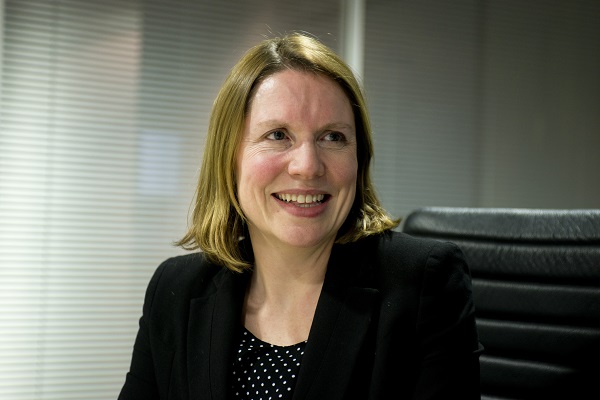 The prime minister proposes radical reform to the planning system which will be “unlike anything we have seen since the Second World War”. This includes a complete overhaul of the current system of Section 106 agreements and the Community Infrastructure Levy (“CIL”) regime.

The government’s Planning for the Future white paper, published in August 2020, proposes bringing to an end the current system of locally set CIL and S106 agreements negotiated on an a site by site basis, to both be replaced by a new nationally set “Infrastructure Levy”.

The new levy would be calculated on the uplift in land value created by the granting of planning permission and could be between 25-50% of this increased value. The rate would be set centrally by government and would either be universal or differential in some way, i.e. different rates for different areas or uses as we see in the current CIL system.

The introduction of a new infrastructure levy would be the seventh attempt over the last 80 years to introduce a development land tax. All previous versions have failed to generate the required revenue to solve the perennial conundrum of new infrastructure delivery, with rates being set too high and the one size fits all approach struggling to flex to meet site specific infrastructure requirements. Any system based on land value uplift must cater for and acknowledge the need for developers to provide infrastructure themselves both on-site and off-site as part of the overall scheme of development.

The question then is how the new approach will not also fall foul of the problems that have beset previous versions of a levy system. The white paper does not examine lessons learnt from previous iterations of the levy, and how the new system would address these issues.

In addition, it leaves many questions unanswered about how the levy would be calculated and paid, and what the enforcement process for non-payment would be.

The white paper proposes that the new levy would be calculated on the difference in land value pre and post the granting of planning permission. The levy would be calculated and paid on occupation of the new development, not commencement of development as with CIL. However, for the new system to stand any chance of being an enabling tool to support development (rather than a disabling one), much more guidance from government would be needed on issues such as:

Without a more thorough reflection on why previous levy proposals have failed, it is difficult to believe that the new system will fare any better than its predecessors. I am a proud Mancunian.  We have seen only very limited take up of CIL in the North due to viability problems, often anchored in low end sales prices and the cost of remediating brownfield land. How could the balance be struck between enabling much needed new homes in the North, while generating enough levy to actually deliver much needed new infrastructure? I am struggling to see how a new, centrally set, levy would overcome these issues.

Finally – I like Section 106 agreements and think they should stay. Section 106 agreements, and unilateral undertakings, have the advantage of being eminently flexible, are a tool to enable development and can secure reciprocal covenants both from the developer, the LPA and other third parties. They can be used to secure the site specific infrastructure needed for a development, as well as collecting contributions needed to fund more significant pieces of infrastructure. They do this job well and are tried and tested.

For me the issue is one of resourcing, not with any fundamental defect in the current system. If LPAs were better funded many of the delays seen in Section 106 production would be removed, and the system could be speeded up even further with the production of user friendly, plain English standard clauses and provisions. Introducing a whole new system now would generate of itself significant delay while developers, LPAs and practitioners get to grips with any new system, identify the work-arounds and live through the rounds of litigation wholesale reform such as this inevitably generates. This seems an awful lot of pain to go through to change a system that I do not actually think is broken.

The RTPI’s formal response to the Planning for the Future white paper can be found here.

Kathryn is a partner and joint-head of Shoosmiths’ Planning and Environment team, driving the team’s growth forward across the UK. An experienced planning lawyer, she acts on a broad range of contentious and non-contentious planning matters, including highways matters and compulsory purchase work, drafting and negotiating complex Section 106 agreements, judicial review, footpath/highway issues and town/village green. She is a Legal Associate member of the RTPI and ranked as a Leading Individual for Planning Law in both Chambers and Legal 500.