CHANGE - one year on! How the RTPI is tackling inequality 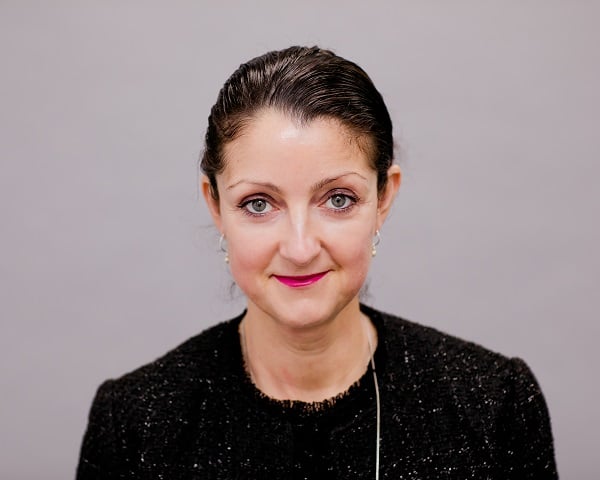 The recent release by the government of the Commission on Race and Ethnic Disparities (CRED) report, which suggested that there is no evidence that institutional racism exists in the UK, prompted an angry outcry from many campaigners and opposition politicians.

The government responded saying it had been misrepresented and highlighted that the report had categorically stated that it takes the reality of racism seriously and does not deny that it is a real force in the UK.

While the Royal Town Planning Institute (RTPI) chose not to get drawn into the specifics of the argument, I felt it was, nonetheless, important to state that we, as an Institute, recognise that inequality still exists in the UK and there is much work to be done.

That is why, a year ago, we launched our first equality, diversity and inclusion (EDI) plan - CHANGE – with a view to creating a more diverse and inclusive profession.

CHANGE is a 10-year action plan, developed by specialist diversity and inclusion consultancy Brook Graham, who found that while the RTPI performed ‘above average’ in terms of EDI when compared to others in the built environment, there was room for improvement.

We embraced that finding with open arms and immediately set about achieving a more balanced profession.

A year on, I believe now is the perfect time to set out our achievements in this area, as well as what the RTPI has in store as we continue our work to ensure the planning profession becomes as diverse as the communities it represents.

The Covid-19 pandemic was a curveball but we did not let is derail our ambitions one bit.

While the world grappled with unprecedented change, we oversaw the integration of the CHANGE action plan into every aspect of our work.

This included setting up a dedicated EDI hub, and appointing Machel Bogues as our first EDI manager. Machel hit the ground running and he will be publishing a more detailed report on the work undertaken shortly.

Over the past 12 months, the Institute has taken part in several events, which not only helped us gain a more in-depth understanding of the issues at hand, but also demonstrated our commitment and determination to be at the forefront of change.

In August 2020, we hosted a roundtable event with BAME in Property and the BAME Planners network. The following month our president, Sue Manns, and chief executive, Victoria Hills, spoke at a Diversity and Inclusivity in Planning event and, the month after that, we held a Neurodiversity in Planning webinar.

And just last month we published the second part of our research on women and planning, examining the impact of the planning profession on the day-to-day lives of women. Part I (published in February 2020) looked at the barriers faced by women working within the profession.

Championing the rights of those who are more disadvantaged in our society and levelling up the playing field is at the heart of CHANGE. Our research and feedback has shown that despite some improvements we, as a profession, still have work to do.

The RTPI is 100% committed to achieving our vision for the planning profession to be as diverse as the communities it represents and will continue to regularly engage with key sector groups and launch initiatives to that end.

Hope, leadership and learning with the future

Why planning should be more neurodiverse