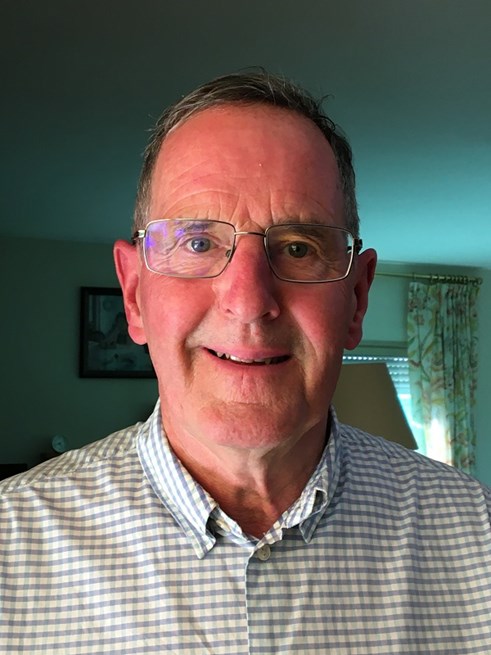 Not the invisible cities of Italo Calvino but settlements hiding in plain sight under the veil of official definitions and inadequate data. That is only one of the dramatic and far reaching findings of ‘Africa’s Urbanisation Dynamics’, published by the OECD in February. It is the latest report coming from Africapolis, an initiative started by the African Development Agency and funded by a range of agencies including the French National Research Agency.

Understanding urbanisation in Africa has long been difficult and at times controversial. The balance between growth and decline, the role of rural migration and natural increase have all been problematic due to the inadequacy of data on the one hand and the diverse and often politically inspired categorisation of ‘urban’ across the continent.

That a better understanding of the process of urbanisation is crucial for planning policy and practice is self-evident. It is well recognised that the future of the globe is urban. Already past 50%, it is inevitable that the level of urbanisation will increase rapidly and finding effective urban solutions is urgent and imperative to address the climate and environmental crises. As this is a global effort to which the RTPI is fully committed, planners in the UK need to be as fully aware as possible of the variety of global experiences. This will inform UK planning but also crucially those UK bodies that seek to assist Africa to implement the New Urban Agenda and to meet the SDGs.

The headline figures of urbanisation are startling. The population of Africa is forecast to double by 2050 and two thirds of that growth - an additional 950 million people - will take place in urban areas. As there have been many misconceptions about urban Africa, it is vital that there is a deep understanding of the spatial, social, environmental and economic implications of this scale and pace of growth. If that is not the case there is a very high risk of perpetuating and exacerbating the endemic inequalities, leading to a failure to address climate warming.

Africapolis sets out to circumvent these complicating issues by starting from the ground up in adopting a systematic and consistent definition of urban, combining that fundamental assumption with an unprecedented database of available census data and a state of the art geographic information system which draws on comprehensive satellite imagery. Crucially, it ignores official definitions of ‘urban’ and ‘city’ and sets criteria in order to define ‘built up areas’. As a result, it reveals urban areas not recorded as such — the Invisible Cities — some of which have a population of more than one million (eg Onitsha, Nigeria) . It also identifies, possibly for the first time in a formal sense, the process of ‘in situ urbanisation’. This is how it describes the often rapid transformation of low density rural areas into authentically urban ‘agglomerations’, a process that, contrary to some preconceptions, takes place in the absence of rural migration. It stresses that it is increasingly difficult to distinguish between urban and rural in many areas. Some so-called rural areas turn out to have densities equal to US and European agglomerations.

While acknowledging the scale of the larger historical cities of Africa, it highlights on the one hand their dominance in the urban hierarchy, known as ‘primacy’, but at the same time the growth and importance of ‘small cities ‘ some of which, under official criteria, are not recognised as such. In fact more than half of the urban agglomerations identified by Africapolis do not conform to any official urban definition and several hundred do not appear on maps. The World Urbanisation Prospects (UN) lists 222 agglomerations of over 300,000 in population. Yet these represent only 3% of those agglomerations identified in this report. The UN yearbook has a threshold of 100,000 which covers just 10% of the urban population in Africa. Kinshasa is a startling example of the role of perception — it is either the least dense large city on the continent, on an administrative definition; or one of the most dense, on a morphological definition.

The report is replete with examples such as those detailing the inadequacy of past and indeed current understanding of the process of urbanisation in Africa. It is self-evident that without such an understanding there is a high risk that planning strategies and urban interventions will be at best misguided and hence fail to deliver the aims set out in the New Urban Agenda and the DSDGs. There is also strong evidence — from surveys of planning capacity undertaken by, for instance, the Commonwealth Association of Planners and others that the capacity for planning in Africa is seriously deficient. It follows that any programme aimed at supporting African Governments to rise to the challenge of sustainable urbanisation should take into account these two issues — data and capacity. They are absolutely crucial. Africa’s urban challenges are our urban challenges. Africapolis is a profound contribution to that struggle.

Neil began his career in Cumbria and then worked for various local authorities in forward planning and design issues until becoming Chief Executive of the Groundwork Trusts in Durham. After a period leading the Projects and Design team in Chelmsford he joined the NHS leading the Healthy Urban Development Unit in London, working with the London Development Agency across all the boroughs and Primary Care Trusts and many partners to promote and deliver better health through planning. Retiring from the NHS in 2009, he ran his own consultancy working with many clients including the Department of Health advising on and promoting health and  planning. He developed a strong interest in health and planning in low and middle income countries and has worked closely with the Commonwealth Association of Planners on methods of integrating health and planning and increasing capacity for planning in developing countries.

Living Locally: Can the ‘15 minute neighbourhood’ be applied to rural Wales?

Harry Steele: Green Growth Boards and the need to be ‘larger than local’