Sharing the spoils of land development 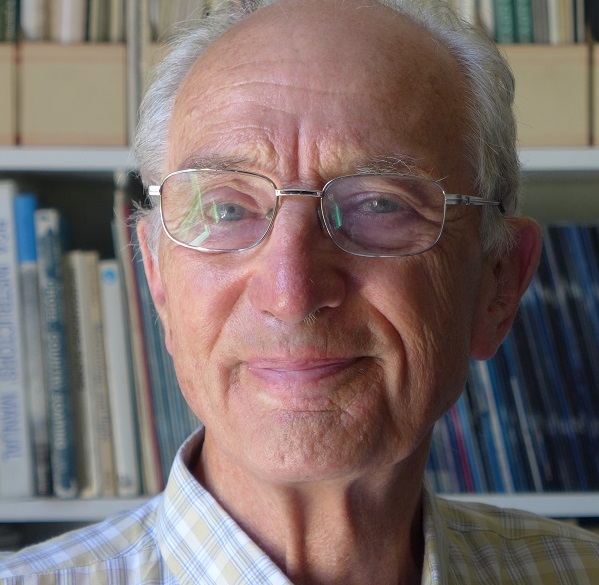 As the controversy over the application of the Community Infrastructure Levy (CIL) in the London Borough of Tower Hamlets demonstrates, efforts to generate a public benefit from state action can prove difficult.

Matters have not been helped by the latest government White Paper proposals to reform planning. This would involve all land in England being divided into three categories – for growth, renewal or protection. Development permission would be automatic in growth areas and permitted “in principle” in renewal areas, subject to basic checks. Once local housing plans have been prepared by overstretched local authorities within 30 months, local democratic control over development would be lost, undermining the longstanding principles by which development in the UK became successful in the past. It is claimed the change will provide beautiful buildings, though no mention is made of the need to improve space standards, for which the UK now has some of the lowest standards in Europe. What is needed is homes that are affordable and suitable for family living, not buildings as investments.

At the heart of this issue is the ever-increasing value of land in urban and peri-urban areas due to ever-increasing demand for a finite resource. With the UK fully committed to a market economy, and much of the world pursuing a similar path, the issue of how to share the increment in land values resulting directly or indirectly from state action is central to the need to reduce inequality and ensure that adequate housing is available to all in need.

The issue is hardly new. John Stuart Mill argued in 1871 that “the incomes of landowners are rising while they are sleeping, through the general prosperity produced by the labour and outlay of other people”[1]. The issue was picked up later by Henry George who argued that “the great cause of inequality in the distribution of wealth is inequality in the ownership of land”[2] and by Churchill who argued that “it is quite true that land monopoly is not the only monopoly which exists, but it is by far the greatest of monopolies - it is a perpetual monopoly, and it is the mother of all other forms of monopoly”[3]. Land ownership and management is therefore central to addressing social inequality and improving access to affordable housing.

Fortunately, a wide range of policy instruments to ensure that the benefits of development are equitably shared are already in the public domain and have been applied in a wide range of social, economic and political contexts. Some of these exist already in the UK, of which the CIL is one. Not only can these instruments avoid any burden on scarce resources, they can actually result in developments that are both self-financing and able to meet a broad range of needs. They include fee-based, development-based and tax-based instruments, though the former two are mot effective in improving the provision of affordable housing[4].

Fee-based instruments include betterment levies or charges and the sale of development rights. They were initially applied in England by King Henry VI in 1497 to capture increases in private land values arising from flood defence works and have been successfully applied recently in the USA and Colombia.  Development rights refer to the maximum amount of floor area or type of the built area that can be constructed on a land parcel. These rights can be sold or transferred to other locations and have been widely applied in parts of India.

Development-based policy instruments include 1) developer charges and impact fees, (in cash, land or in-kind forms) in return for the right to build; 2) land sales or leases, in which payments are made in exchange for land or its development rights; 3) Land pooling or readjustment, in which landowners pool their land and after subdivision and servicing, some plots are sold to recover costs, others may be allocated for housing or other public benefits and the remaining plots are returned to contributing landowners at a higher value than before the project was undertaken; 4) Transfer Development Rights, a zoning technique to protect land with conservation value or to increase the density of development at another designated location; 5) Mandated allocations of affordable housing in commercial developments; 6) Requests for Proposals, in which suitably qualified developers are invited to submit proposals for a specific site that meet mandatory requirements and; 7) Rural land acquisition at existing use value by state-based development corporations for urban development.

Of these, the last has been widely applied in the UK to finance and plan new towns such as Milton Keynes and would be perfectly applicable for funding the proposed Oxford-Cambridge Arc development from the increment in land values. With both universities owning large stretches of land in the affected area, this would be a good opportunity for them to show their commitment to social progress by agreeing to this approach. Equally, mandated allocations have been very effectively applied by the GLA in the past and yielded a 50 percent allocation of genuinely affordable housing in a privately developed project on the north bank of the River Thames. When other developers protested that such allocations threatened the viability of their projects, many agreed to an independent confidential review of their business plans to establish the viable level of affordable housing. Since then, developers have been able to apply hope value and Financial Viability Assessments to local authorities weakened by a decade of austerity to avoid their public responsibilities.

It is now time to apply some of these policy instruments to the development of new projects and ensure that the spoils of development are equally shared. This will require the re-establishment of adequately resourced and democratically accountable local planning authorities and is not a threat to the efficiency of markets, but a means of making them more socially responsive and sustainable.

[2] George, H. (1881) ‘Progress and Poverty: An inquiry into the cause of industrial depression and of increase of want with increase of wealth – The remedy’ New York: D. Appleton and Company, cited in Lindert, op.cit., page 29.

[4]  A review of land-based finance instruments for improving affordable housing has been prepared for UN-Habitat by the author and Daniela Muňoz-Levy and is currently being peer reviewed.

Geoffrey Payne is a housing and urban development consultant with more than four decades of experience in rapidly urbanising countries. He has undertaken consultancy, research, teaching and training assignments throughout the world for a wide range of development agencies and directed postgraduate teaching and professional training programmes in leading academic institutions. Geoff founded GPA (Geoffrey Payne and Associates: www.gpa.org.uk) in 1995 and has worked and published extensively on urban housing and land policy, land tenure and property rights, regulatory frameworks for urban planning and public-private partnerships for land and housing. He is a member of the Royal Town Planning Institute International Committee, a Fellow of the Royal Society of Arts and Adviser to the President of the UK Built Environment Advisory Group (UKBEAG).

Place, planning and how to recover from COVID-19

Strategic Planning: The only way in South Essex?