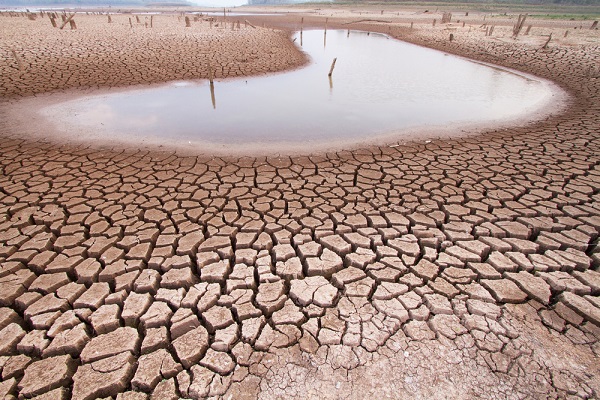 The Royal Town Planning Institute launched the 'Resource Planners for Climate Change' campaign in June 2019, calling on the government to take radical climate actions around buildings and transport.

Planners currently lack the resources, policies and powers to make the significant impact that is now essential to meet the government's target to reduce greenhouse gas emissions to net zero by 2050. The RTPI's Committee on Climate Change's Net Zero UK report demonstrated that there has been comparatively little or no progress in reducing the carbon emissions of buildings or of surface transport.

Planning is part of the solution to major social, economic and environmental challenges but a survey carried out by the RTPI earlier this year revealed that just 17% of RTPI members in the UK felt their country's planning system or policy framework was well-equipped enough to deal with the current climate crisis. Nearly 90% said there needed to be stronger direction from government.

Our campaign therefore calls on the government to:

President of the RTPI, Ian Tant, said: "It falls directly to planners to devise and implement policies to eliminate greenhouse gas emissions in our buildings and transport infrastructure, and to facilitate carbon neutral energy generation.  It also falls to us to engage our communities so they come with us to accept the necessary changes.

"Without planners or adequate planning systems and policies, there is no realistic way to progress to zero carbon.  The Government's own advisory body, the Committee on Climate Change, recognises the role of planners in taking decisive and effective climate action.

"All of this means that now is the time for Government to enable planners to take the lead to get things done.  We need to have the resources, the tools and the national policies to do the job.  We need to be able to return rapidly to strategic and local policy making and to proactive delivery, rather than be left or regarded as a regulatory function."

The RTPI has put climate action at the heart of the its new corporate strategy that will guide its work from 2020 to 2030, he added.