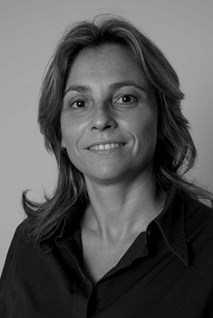 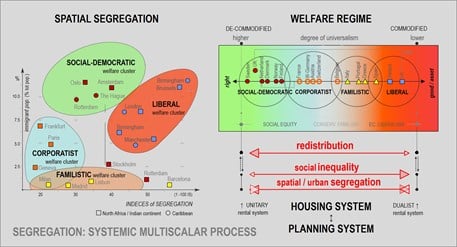 Through an international comparative research, Paradoxes of Segregation examines ethnic residential segregation patterns in relation to the wider society and mechanisms of socio-spatial division in Western Europe, with a focus on eight Southern European cities. It develops an innovative interdisciplinary approach to explore these patterns in relation to welfare regimes, housing systems, immigration, planning and the socio‐urban structure of the city. The book challenges reductive notions of segregation that dominate theory and policy, and re‐centres the segregation debate on production of inequality, and the role of the state in these processes with important implications for urban theories and policies.

This submission was the outcome of sustained research into spatial segregation in Europe, drawing on both rich case studies and the careful analysis of high-level data.  Judges were impressed by the ambition of the work and its contribution to understanding a critical dimension of social justice and urban liveability.