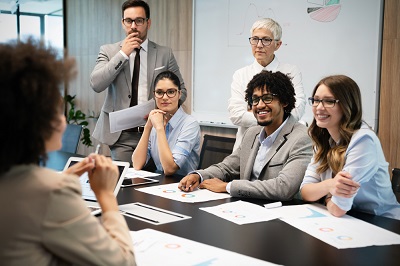 We recently balloting Chartered Members on a series of important changes to our governance structure. We received a resounding endorsement with 95% of those voting backing the changes.

The proposals involve changes to the size of the Board of Trustees, a recalibration of the General Assembly and a series of changes to the Institute’s bye-laws and regulations.

These changes will bring the Institute into line with current best practice guidelines issued by the Charity Commission, increasing transparency, accountability and good governance.

A smaller Board of Trustees will mean more efficient and agile decision making and that the changes will also give both the Board and the General Assembly renewed focus on the major issues that affect the profession.

The ballot followed an independent review by the National Council for Voluntary Organisations and a lengthy consultation process with members.

Why did we ballot members on the changes?
What are the proposals in detail?
Board Effectiveness Review 2019